One of the longest partnerships between sport and FMCG has come to an end, as Robinsons and Wimbledon end their 86 year love affair.

Although no official reason has been given as to why the pair have decided to go their separate ways after being partners since 1935, speculations are that Britvic wanted to promote their other drinks brands such as Gatorade, Pepsi Max and fruit shoot to name a few but the All England Lawn Tennis Club did not want to be seen to promote sugary drinks.

Britvic have now instead decided to focus their summer campaign along more digital routes, with their latest campaign named ‘The Big Fruit Hunt’ - an interactive virtual treasure hunt that will encourage consumers to explore the outdoors whilst search virtual fruit in exchange for exciting rewards such as table tennis kits, frisbees and kites.

“Robinsons is no longer sponsoring Wimbledon fortnight and this year will be celebrating the whole of summer with The Big Fruit Hunt – an interactive opportunity to find virtual fruit and win real prizes.” - Britvic Tweet

The partnership, one of the longest standing sports partnerships in history, is only surpassed in the Wimbledon arena by Slazenger who have a 120-year relationship with the sport supplying its balls. 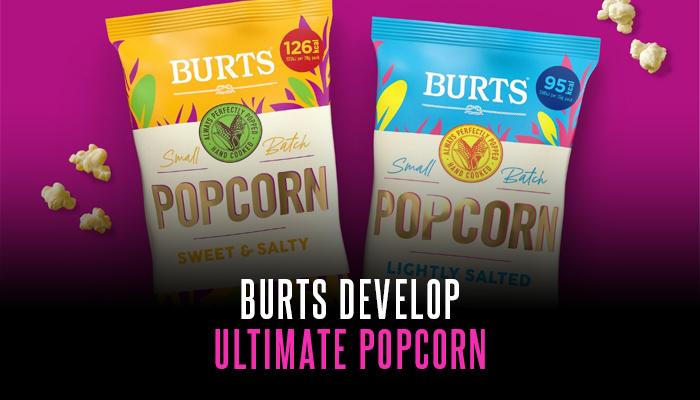 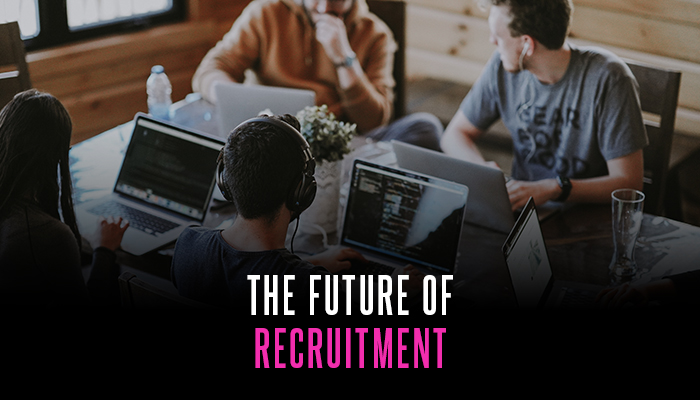