Kellogg's brand Pringles have just launched a new multigrain range just in time for the first set of HFSS restrictions to come into play that will see products high in fat, salt or sugar banned from promotional hotspots in shops, like aisle ends and entrances.

The healthier range of a British favourite snack will see them come in tasty flavours like Chicken & Rosemary, BBQ and Sour Cream & Chili.

The move is part of Kellogg's ten year long plan announced last year, in which the brand pledged to improve its foods and packaging so that they are better for people, the community and planet.

Although not all is sunshine and rainbows, as Kellogg's also announced in April that it would be taking legal action against the Department for Health & Social Care (DHSC) over the new regulations, stating that the rules did not “take account of the nutritional elements added when cereal is eaten with milk, the full nutritional value of the meal is not measured.”

All that aside, Kellogg's Director Chris Silcock told the Grocer that “We know that many adults want snack brands to offer more healthy options but they still want them to taste great. That’s why we developed the Pringles Multigrain range.” 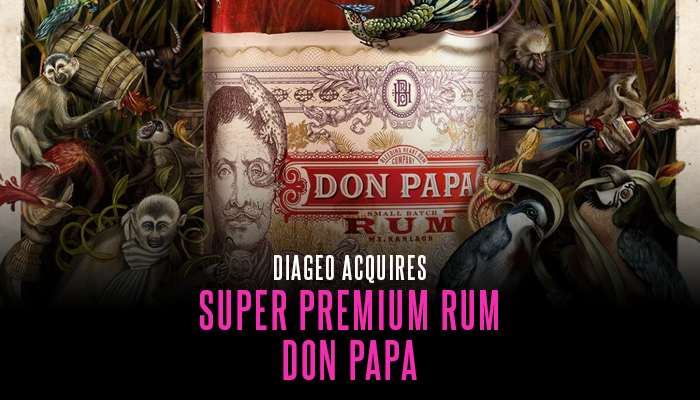 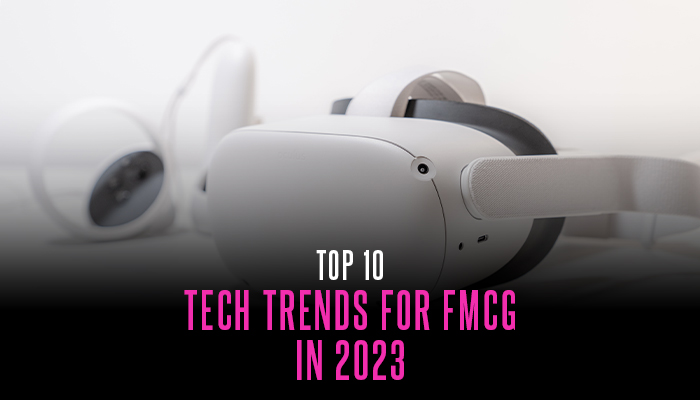