Marks and Spencer Advent-App Blowing Up!

Marks & Spencer Christmas Advent app has seen nearly 1,000,000 users engage with it since its launch at the start of December, with a staggering 100,000 new users downloading the app and registering for prizes in just 48 hours!

This makes the advent launch the 2nd most successful launch just behind the launch of the loyalty app itself back in July last year.

The advent so far has released some fantastic offers,including discounts on shopping, signed copies of Holly Willoughby’s new book and personalised Christmas messages from celebrities.

The app launch comes as part of the shift towards a digital first service which has been running since last year to try and drive more customers to use its loyalty programme which had found life difficult since its launch in 2015 – since the shift towards a more digital approach the loyalty scheme has since grown and accounts for more than a staggering 11 million customers! 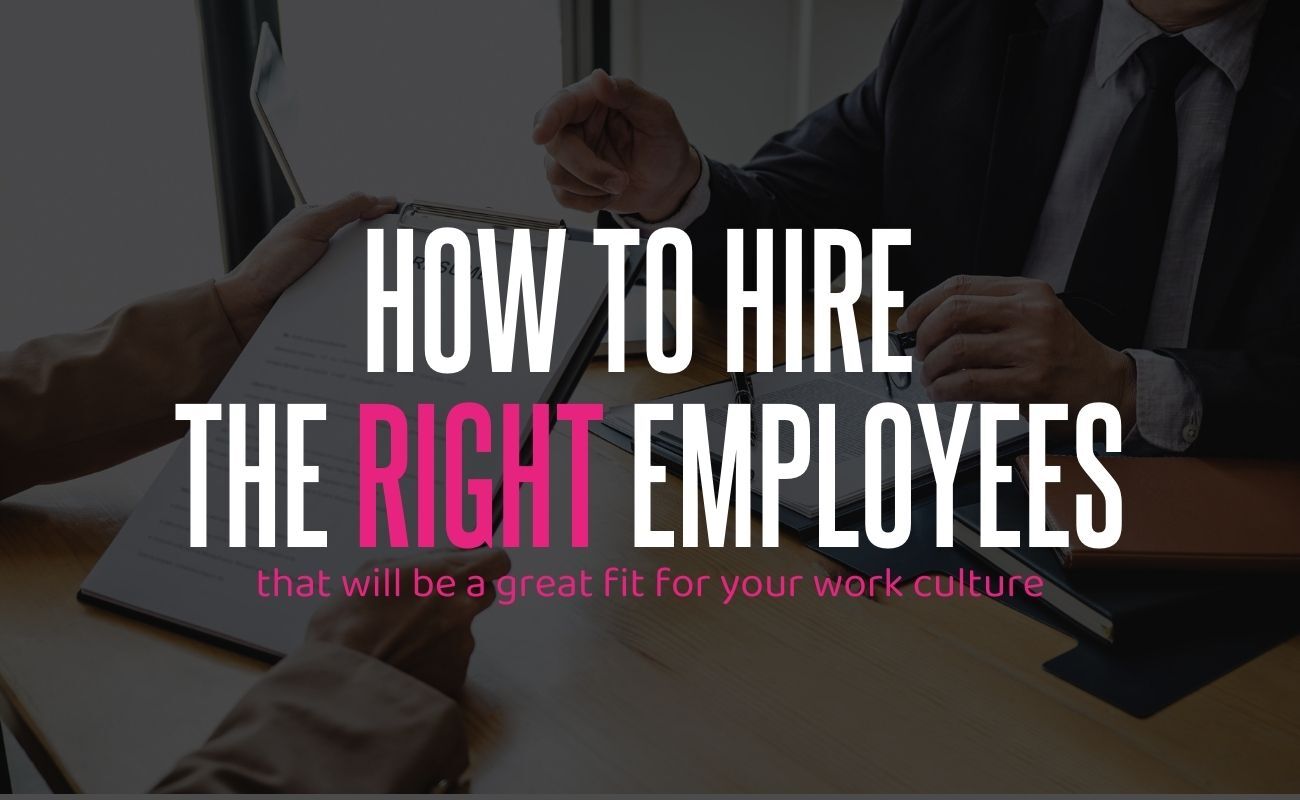 How To Recruit For Your Work Culture

Career Path Of A Recruiter: A detailed overview of what you can expect as you climb the recruitment career ladder.
HR & Recruitment 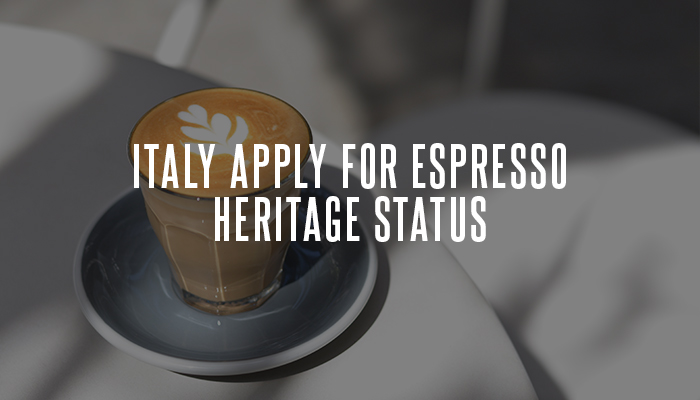 Italy, artisans of many of the worlds food and drink delights, are now looking to apply to Unesco to give espresso coffee a heritage status, following in the footsteps of Neapolitan pizza in 201, claiming it is “much more than a simple drink”
FMCG
View All