Italy, artisans of many of the worlds food and drink delights, are now looking to apply to Unesco to give espresso coffee a heritage status, following in the footsteps of Neapolitan pizza in 2017, claiming it is “much more than a simple drink”

Gian Marco Centinaio, the agriculture undersecretary, said that “It is an authentic ritual and an expression of our sociality that distinguishes us around the world,”

The popular drink consumed by millions daily around the world was originally created in Turin at the end of the 19th century and is said to have created a social occasion in which you have an excuse to discuss topics. The Espresso industry, now worth more than $4bn annually, reports around 90% of Italians drink a cup daily.

Although bids to UNESCO have been made before, they are confident that this time around the bid would be approved. 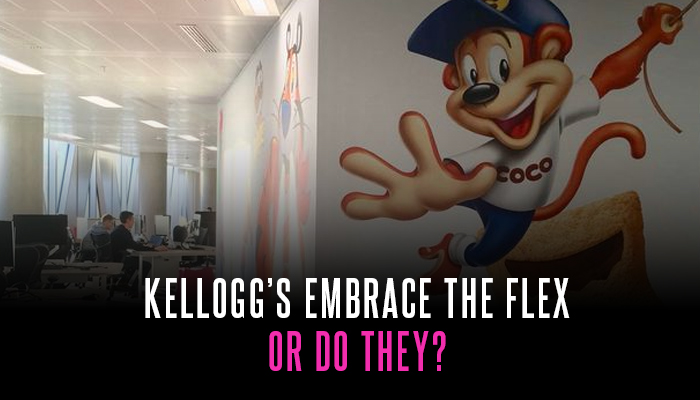 Kellogg’s Embrace The Flex Or Do They?

New summer hours scheme at Kellogg's giving their UK staff half-day Fridays, may not be as great as it sounds.
FMCG 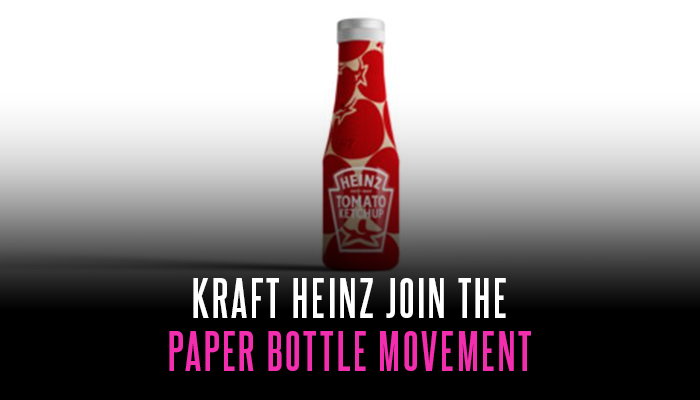 Family favourite condiment is set to join the likes of When in Rome as they look to pilot a paper bottle of their very own.
FMCG
View All