Unilever to spend big on fossil fuel reductions in their detergents

Today, we look at Unilevers newest venture to helping the environment, how Debenhams is handling the deserted streets of the UK's city centres and how that prophecy seems to be coming true with the country seeing the highest number of empty shops since 2014.

Unilever to spend big on fossil fuel reductions in their detergents

FMCG giants Unilever are planning to put an environmentally friendly benefit to their laundry and cleaning products by spending ‚£1bn to cut out ingredients made from fossil fuels. The consumer goods group aims to eliminate fossil fuel-based chemicals from products such as Persil laundry powder and Domestos bleach by 2030.All previous efforts to reduce the greenhouse gas impact of laundry has previously focused on the energy consumed by washing machines. But Unilever said a neglected source of emissions was fossil fuel-based chemicals in the products, such as soda ash, which breaks down grease and softens water. Leading the way once again, Unilever now look to add, ˜Fossil Fuel reducers' to their ever-expanding list of business benefits.

Debenhams warns they will close sites in deserted city centres

Debenhams has warned that they will close sites in deserted city centres unless workers return to the office soon. Many of Britain's largest companies have said they will not require staff to return to the office until next year, sucking the life out of local economies that feed off lunchtime and after-work footfall. There is a genuine worry among the Debenhams Head office that many of Britain's city centres could become 'ghost cities', with customer presence down by 41.7% in August compared to the same month last year. Debenhams are ˜calling it' with this claim and the figures don't quote don't seem to lie. What also seems to support their case is...

The number of empty shops on UK high streets has risen to its highest level in six years as city centres, and especially London, suffer from a dive in visitor numbers. Nearly 11% of shops remained vacant in July compared with 9.8% in January, with the number of empty premises rising in six out of 10 UK regions, according to retail analysis firm Springboard. Greater London suffered by far the worst blow, with empty shops increasing by nearly two-thirds. Sorry to end this one on a bleak note, but this one is required in these current times. The empty shops on our high streets are a worrisome sight and we can only hope that we see an end to it soon. 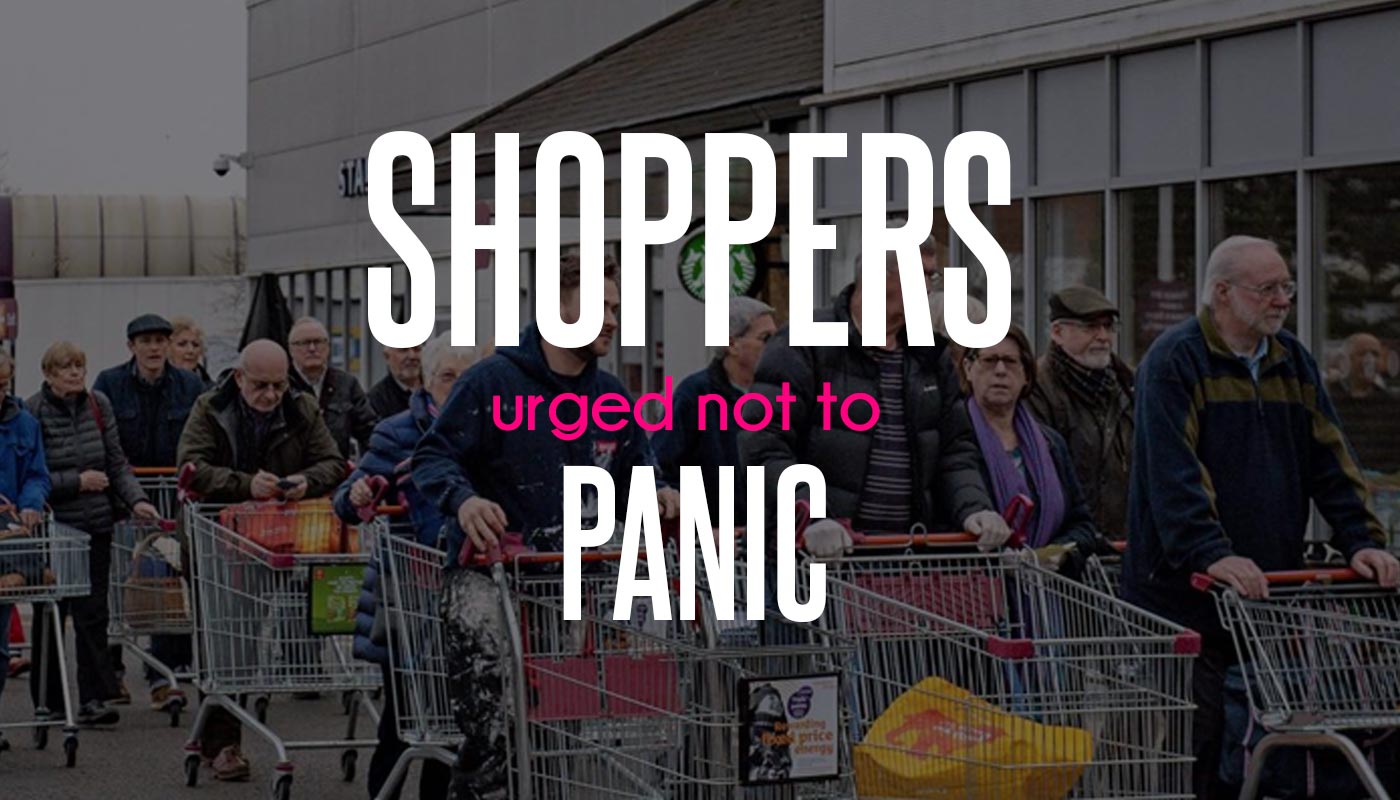 Shoppers Urged Not To Panic

After an axing of thousands of UK based jobs, a couple of years ago, Amazon is looking redress the balance and go on a mass hiring spree.
FMCG 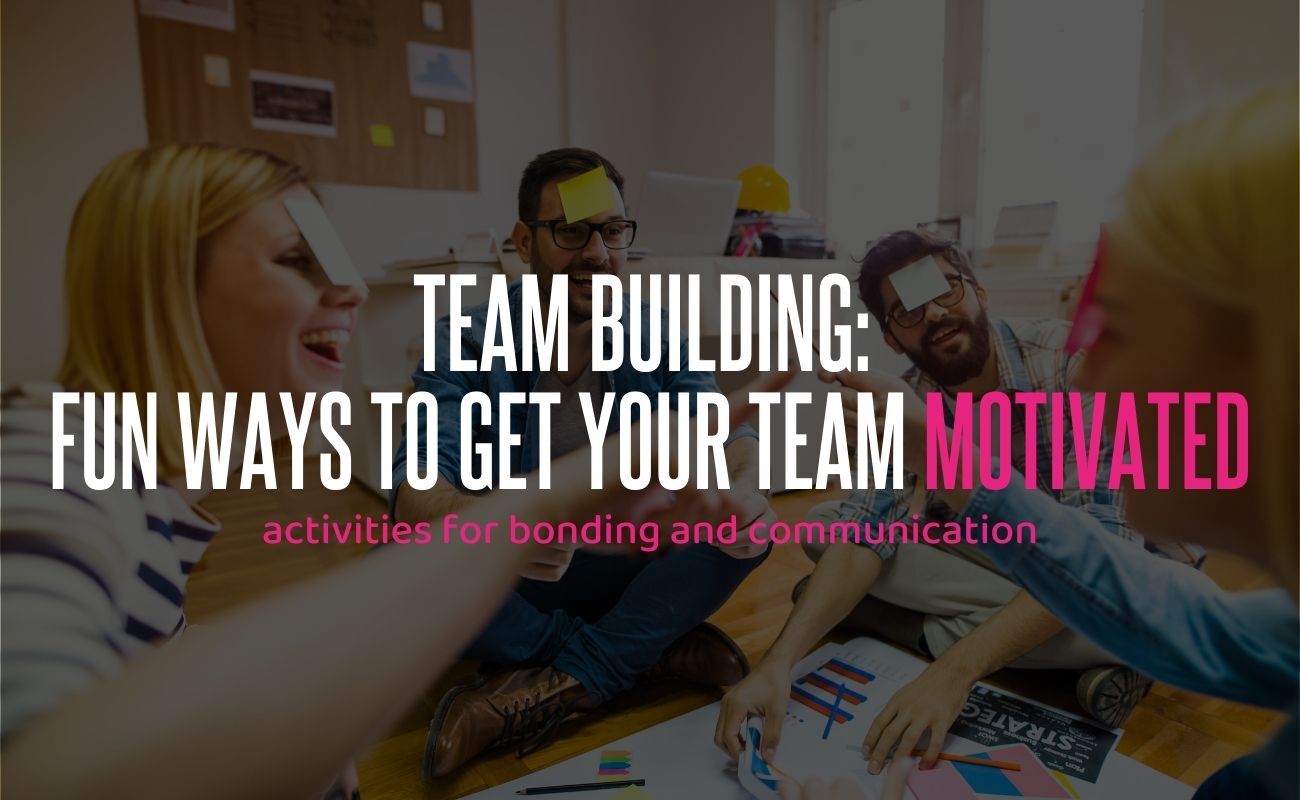 TEAM BUILDING: FUN WAYS TO GET YOUR TEAM MOTIVATED

Career Path Of A Recruiter: A detailed overview of what you can expect as you climb the recruitment career ladder.
HR & Recruitment
View All