Why Did Tesco Fail In The US?

Tesco is the biggest retailer in the UK, with a strong international presence, with more than 6,500 stores worldwide. But there is one country where the British retailer failed to take off: The United States.

Tesco announced its entry into the U.S. market in 2006. At the time, Tesco was the third-biggest retailer on the planet. The UK's biggest supermarket chain, however, did not go down so well across the pond (where Tesco was renamed, ˜Fresh & Easy').Today we take a brief look at why Tesco's, despite dominating the UK (super)market, could not achieve the same level of glory in the US. Enjoy!

Let's take a brief look at what exactly happened across the timeline of Tesco's journey onto US soil:

For Americans, the shopping experience at Fresh & Easy was very different to what they were used to. Fresh & Easy stores were small stores, designed for people who want to shop daily (like most Brits who live in big cities), but the average American consumer wants to purchase their groceries in large bulk, lasting them 2 or 3 weeks at a time. There were too many ˜TV dinner' options (as the Americans call them) and too many self-service check outs. The fact that the majority of Tesco's, I mean Fresh & Easy's stores were open mostly in the western US and specifically in states that were hit by the worst unemployment during the recession, Arizona, California and Nevada, is also a reason why the business could have done better. In the end, Tesco pulled out of America in 2013 at a cost of $2 billion. Whether it was the fact they targeted niche shoppers instead of the big American supermarkets, their store size was too small, or the numerous check-outs were too out of place across the pond, unfortunately, the experiment failed. 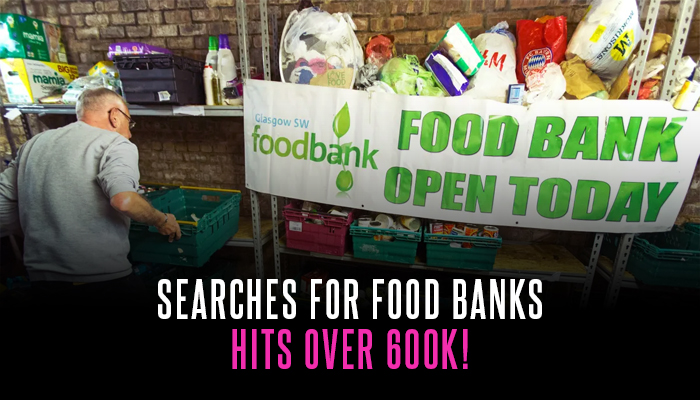 Google searches for foodbanks near me has hit over 600,000 in the UK, as households feel the pinch of the cost of living crisis.
FMCG 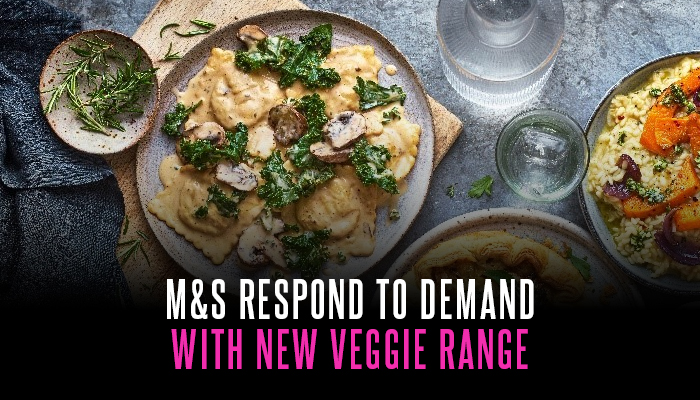